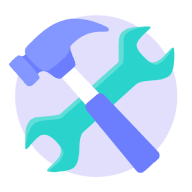 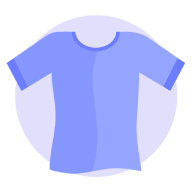 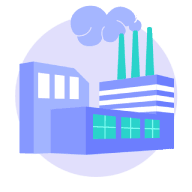 Carbon Capture: Can we Capture CO₂ from Power Plants and Use it?

Wouldn’t it be cool if we could capture CO₂ before it is emitted into the atmosphere and then store it somewhere (like underground)? Well, we can! This process is called carbon capture and storage (CCS).

CCS can help remove emissions from wherever CO₂ is released. Whether it’s from burning or chemical reactions, CCS could be used to capture it!

Generating power with CCS tech is particularly exciting as it allows us to burn some fossil fuels for energy, without releasing any CO₂. But how does it work, and is it affordable? Let’s have a look.

There are three ways to capture and store carbon: