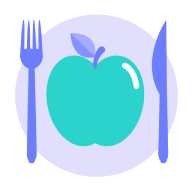 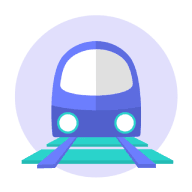 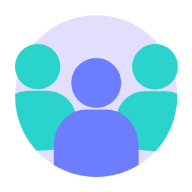 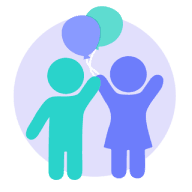 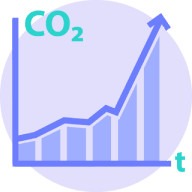 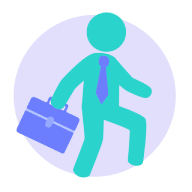 Consumption: Can we Shop and Consume Sustainably?

As the global economy grows, we are buying more stuff. More scientifically, we are "increasing our consumption”. However, as we do so, we also increase our CO₂ emissions

In this chapter, we will discuss the impact of the consumption of goods made by four key global industries:

How does fashion affect the environment?