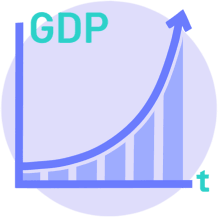 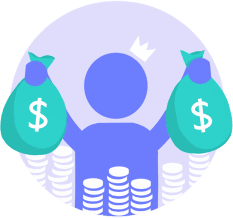 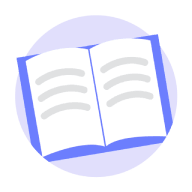 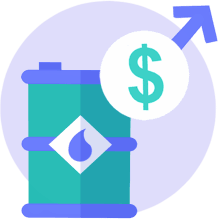 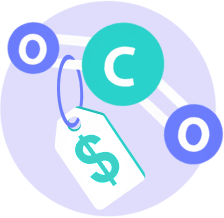 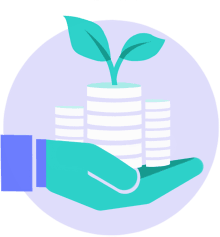 Capitalism: The Good, the Bad and the Ugly

Over the last 300 years, capitalism has become the main economic system in our world

. With capitalism, the means of production (the things needed to produce products and services) are owned and controlled by businesses or individuals, rather than the government

. This means that individual people run the economy without the government affecting what happens

. Instead, what happens is determined by something called the “free market”